It’s no life for a child…

It’s no life for a child…

While it’s an appalling fact that slavery still exists in this day of information and worldwide communication, the number of child slaves are going down. This is due to the determination of groups, governments and individuals to stop this practice.

Here are some facts about child slavery in our modern age:

Here are other examples of modern child slavery. These practices are not as high profile as the child slaves of other industries.

The Beggars of Senegal – An estimated 500,000 children are sent to the streets to beg for money by the daraas or Quranic schools. They are sent to this schools by their parents to get an education. These children are called talibes and they have a quota which they will need to give to their marabouts. Failure to meet the quota will mean harsh punishments ranging from violent beatings to being chained in isolation.

The Dancing Boys of Afghanistan – Young boys are taught to dance and are being sold to wealthy men. This ancient practice called Bacha Bazi has been revived. It was banned by the Taliban and is still an illegal practice under the Afghan law. The young boys are made to wear female clothing and groomed for this “job” where they will be subjected to sexual abuse.

Show your indignation of Child Slavery by supporting Fair Trade Products made by Green Companies. Know the story behind the products you buy and make sure that it is not being made from the sweat of our children. Visit Firmhugger. 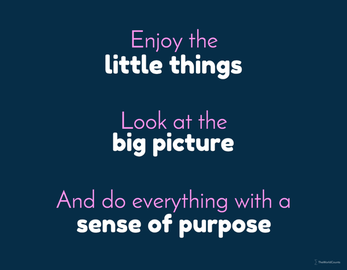 There are at least three different levels of happiness
MORE